You can find a complete large amount of Facebook hacking apps on the market. Therefore lots of people frequently have confused about which ones to utilize. While many of these are awesome being a Facebook hack tool, other people are ineffective, or just malware sites. As a result, whenever youвЂ™re trying to find a Facebook hacker application, you need to be careful.

Those who hack Facebook reports have to be cautious. You could be a concerned moms and dad, or a suspicious partner, or a boss. Whatever your basis for hacking Twitter ID and password, it is most likely it to remain secret that you want. ThatвЂ™s why you ought to search for a Facebook password hacker that is totally trustworthy and reliable.

Neatspy is considered the most efficient and facebook that is powerful hacking software on the market. Not only is it a really app and strong, it is additionally extremely user-friendly. You can easily achieve the after monitoring tasks with Neatspy:

How exactly to utilize Neatspy?

Action 2. For Android target phone: access the goal phone and then install Neatspy app into it. (need not root)

Step 3. The iCloud account and password of the target phone for iOS вЂ“ Enter. You donвЂ™t need certainly to jailbreak the goal phone or install any software. 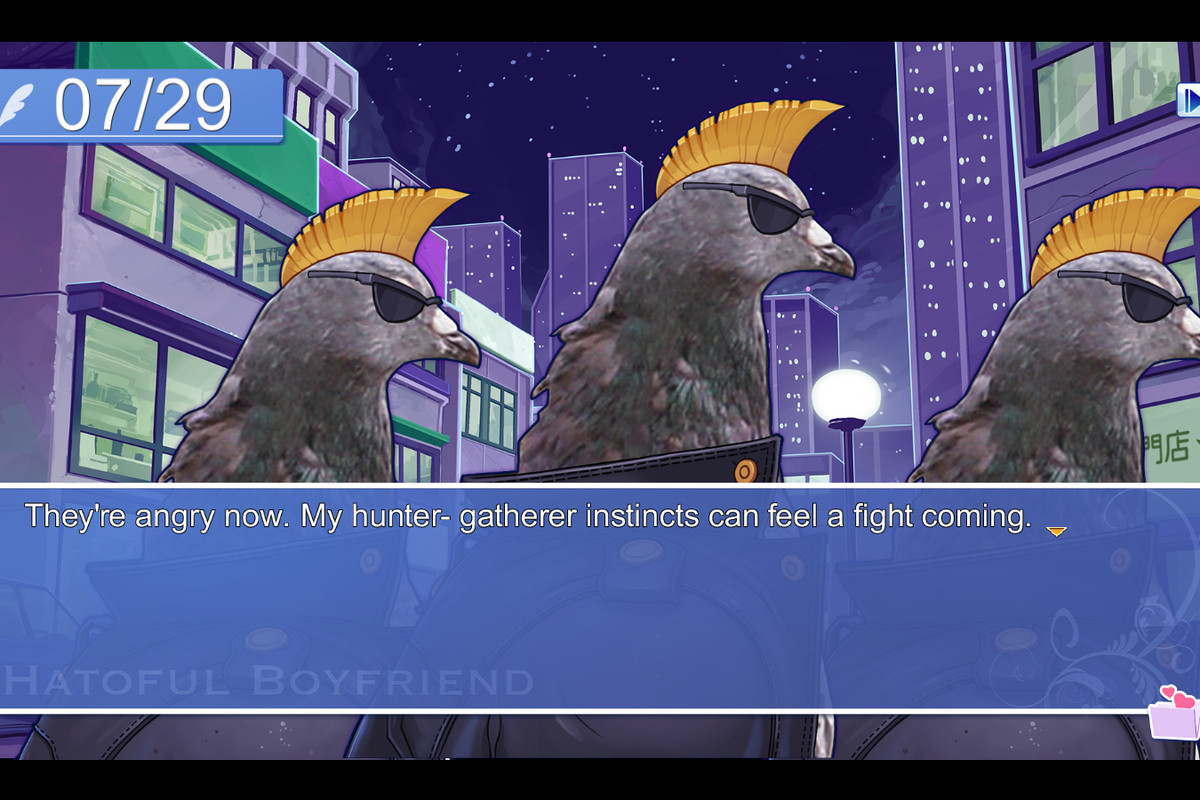 Spyic may be the cheapest & most facebook that is efficient software available in the market. With Spyic, you have access to the after information:

вЂў you can examine most of the target userвЂ™s friend lists and needs. вЂў Get notified whenever the consumer gets a notification. вЂў browse every one of their communications. вЂў View most of the news exchanged online. вЂў Check posts created by people they know. вЂў Track most of the userвЂ™s likes and reviews. вЂў Block groups that are certain individuals.

Why is Spyic be noticed?

Spyic is among the most useful phone tracker apps for the next reasons:

1. Once you install Spyic into the goal phone, the symbol immediately vanishes. You donвЂ™t have doing it your self. 2. Besides Twitter hacking, Spyic features a amount of enhanced functions such as for instance location monitoring, intercepting calls, and others that are many.

How exactly to utilize Spyic?

1. Go to spyic.com or the app that is spyic create a merchant account.

3. For iPhone вЂ“ Access in to the Spyic Control Panel and enter the account that is iCloud password. For Android os вЂ“ Install Spyic Android software to the target phone. 4. Go to the Spyic dashboard. Now, you’ve got two choices:

mSpy is a different one of the finest FB password hacker apps. Also, it comes down having an exhaustive group of features also beside Twitter hacking. Nevertheless, it is much more high priced than a great many other comparable apps. You should use the Facebook hacker to complete the following tasks:

1. You will see every one of the conversations being held on Twitter messenger. 2. View most of the news files being exchanged on Facebook, either publicly or independently. also, you may also see the files after theyвЂ™ve been deleted by the goal person from their account. 3. It functions as a password that is great for FB.

Why you ought to utilize mSpy?

There are lots of reasons that are great make use of mSpy:

1. ItвЂ™s one of the more accountable and FB that is trustworthy hacker available in the market and has now impeccable reviews.

2. ItвЂ™s extremely discreet and should not be traced back into you. When you install the mSpy software in to the https://datingmentor.org/swinging-heaven-review/ target phone, you can easily conceal the symbol.

3. In addition to hacking Facebook, you’ll be able to monitor other platforms such as for instance Snapchat, WhatsApp, Skype, and different other people.